Ode to February: A Performance by Andrew Harwood 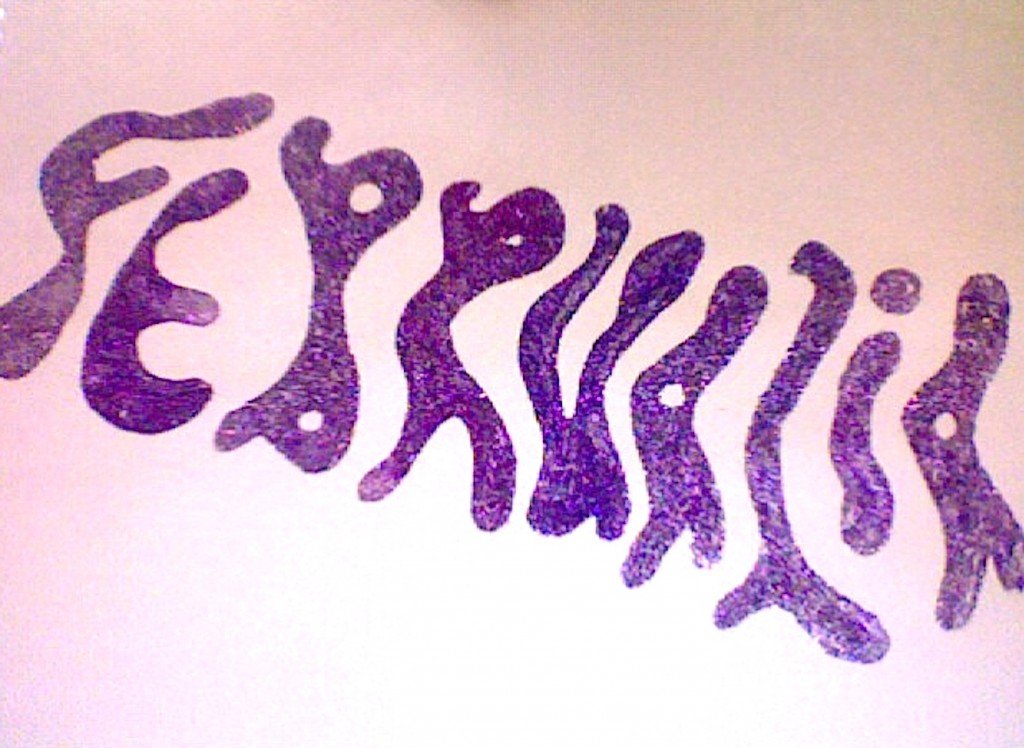 Performance to be followed by psychic readings by Mme. Zsa Zsa, The $2 Psychic till 8:30 pm
Tea, coffee and light refreshments will be provided.

February has been my least favourite month since childhood, save for sometimes lovely Valentines Day. It feels like the “hump” month for Canadians enduring and surviving the vagaries of winter weather. Even though Toronto has experienced the greenest and what is now being called ‘winter drought’, it feels like the longest stretch to the end of our cold season.

I grew up in Wiarton, Ontario which is famous for its Groundhog Day celebrations and as an adult I celebrate Imbolc, which is a pagan festival that celebrates the end of winter and longer days ahead. Through my research on the month of February, I was surprised to find the ancient Romans devoted almost the whole month of February to festivals, feasts and rituals – akin to how we celebrate Christmas, New Years and the Solstice. The Romans’ February was similar to our December.

The word February is originated from the Roman word Februa which literally means – goat loin cloth. This seemingly unsavoury garment was worn by men of the patrician classes of ancient Rome in a fertility ritual whereby the men would intentionally bump into the well-to-do ladies of the period. This bumping into ritual was intended to help women become pregnant and also the aide the women who were barren to be able to conceive. This specific festival was referred to as Lupercalia and occurred on the Ides of February – in our calendar from the 13th to the 15th of February.

In Ode to February I will create a festive night to celebrate these ancient rites using what is known as the “most haunted” locations in Canada, the Toronto Island Lighthouse. Using lights and costume and a brief poem, I will celebrate ‘Feralia’ – the festival of the dead, as the traditional dates for this observance are February 20th or 21st.

Afterwards guests are invited to come inside Artscape Gibraltar Point and warm up with a beverage and get a reading from Mme. Zsa Zsa, The $2 Psychic, Harwood’s alter ego. (free to all who venture out on Saturday night).

The artist gratefully acknowledges the support of Artscape Gibraltar Point toward the creation of this work.

March 20: the clouds will part and the sun will shine again – OPENING RECEPTION
Moonlighting with Gina Badger