Oct 2 “Will They Take The Island:” Performance & Screening 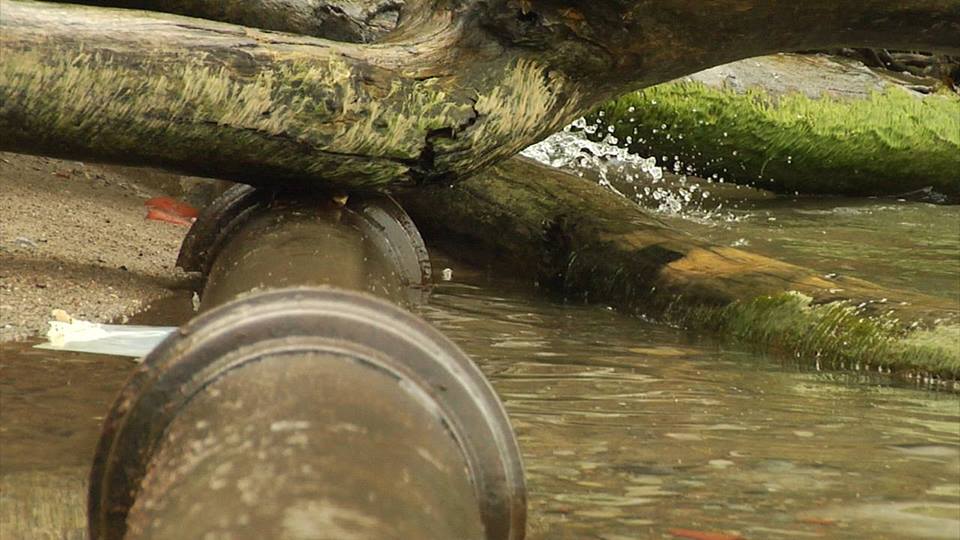 Will they take the island?’

Arrangements can be made for pick from Wards on request
Entrance fee for the performance: PWYC Suggested donation $10.-

About the work and Artists

‘Will they take the island?’ is an improvised interdisciplinary performance. Three musicians, Adele Armin, Wendalyn Bartely, and Martin van de Ven, will improvise to the video and soundtrack of ‘Will they take the island?’ by Jacky Sawatzky. The video is a visual and auditory portrait of Toronto Islands and explores the invasiveness of sound on the sense of belonging, home, and place. This piece is a continuation of ‘Island’ made for Intermodem Festival, Hungary, (2008) which explored the theme ‘borders’ through an acoustic ecology’s lens. The title plays of the painting They will take my island (1944) by Arshile Gorky.

Originally from Winnipeg, Canada Jacky Sawatzky grew up in The Netherlands. In 1996 she completed an undergraduate degree in Fine Art from the Academie Minerva, Hanzehogeschool, Groningen, The Netherlands and a MFA from the School for Contemporary Art , Simon Fraser University, in 2004. She takes a performative approach to the material she works with, which results in (single channel) videos, installation using computer programming, knitting, performances, and/or photography. The topics she explores are inspired by her direct surroundings. She listens with her eyes, ears, nose, and feet to what unfolds around her, to which she responds intuitively. The process of making is a way of thinking through the topics she encounters. Her projects have shown in galleries, and festival around the world.

Some highlights of Adele Armin‘s life in music include a childhood string quartet with her brothers, studies at Indiana University and U of T.,solo career in N.America, co-creation of Camerata, with which she toured Mexico, Venezuela and Cuba with Pierre Elliot and Margaret Trudeau (1976) ,co-creation of the Raad string instruments, violinist of Sound Pressure, Array, Hemispheres, Trio Vivant, entry into a 17 year stint with the TSO, and now, exploring the gifts of free improvisation in sound.

Wendalyn Bartley is a Toronto-based composer of whose work combines influences from electroacoustic and concert music, extended voice work, improvisation, soundscape and Deep Listening practices. She has collaborated with artists from various disciplines, including visual arts, video, music-driven theatre, dance and installation, and her works have been performed and broadcast internationally. She received her MMus in composition from McGill University.

Martin van de Ven has a bachelor of music from Queen’s university and a Masters in composition form U. of T. He studied electronic music at the Institute for Sonology in the Netherlands. He currently teaches music and math at OASIS Alternative School. He performs with the award winning Balkan group Beyond the Pale and in the duo Collected Stories, with Canadian guitar virtuoso Brian Katz. He has played in the Toronto free improv scene since 1985 when he was a regular with John Oswald’s group Pool. More recently he was a regular improviser with the members of the Nihilist Spasm band in London Ontario. He is a sub with the alternative big band NOJOs on clarinet and Bass Clarinet. He had been nominated for 2 Juno awards and his group Beyond the Pale won the 2011 Canadian Folk Music award for best instrumental ensemble. As a composer he has written for a wide range of ensembles and musical styles. As an improviser he likes to think compositionally, reacting and collaborating with his fellow players as well as thinking ahead to where the composition might go.