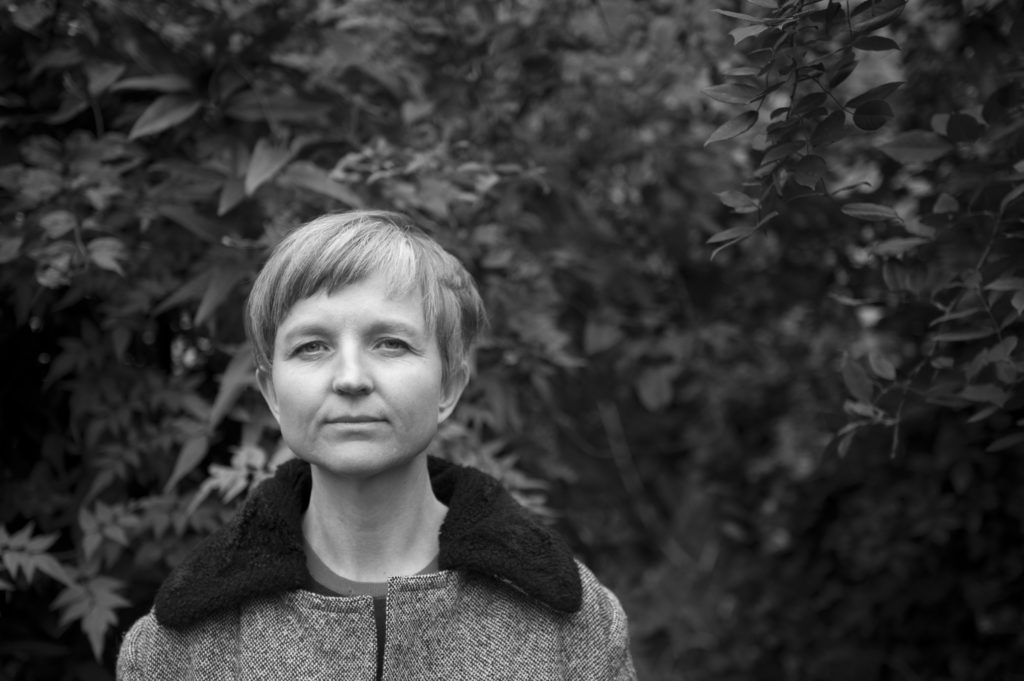 Fogo Island Arts and Art Metropole are pleased to announce that Marion Coutts has been selected to participate in The Islands, a two-part residency that aims to encourage arts writing and criticism in contemporary art. Coutts is an artist and writer based in London, where she is a Senior Lecturer in Art at Goldsmiths College.

The Islands invites emerging and established arts writers and artists with a writing practice to think about the various roles of writing in the arts across two unique locations. The jury for this third iteration of the program included artist Nadia Belerique; Michael Maranda, ex-artist and Assistant Curator, Art Gallery of York University; Alexandra McIntosh, Director of Programs and Exhibitions, Fogo Island Arts; and Danielle St-Amour, Director of Art Metropole.

The jury was unanimous in its decision. “The writing of Marion Coutts already traverses the metaphorical geographies of islands. Her proposal to extend the trajectory of these ideas, through dense micro-stories, is a promise not of the straight line but rather the meandering, a path that art writing needs more of, not less. Whatever comes from the engagement with the not-so-metaphorical Fogo and Toronto islands will surely be worth the investment of the time of writing … and reading,” said jury member Michael Maranda.

Coutts will spend a month on Fogo Island as part of Fogo Island Arts’ residency program, followed by two weeks on Toronto Island at Artscape Gibraltar Point. The residency will culminate in a small publication published and distributed by Art Metropole.

Marion Coutts is an artist and writer. She works in video, film, sculpture and photography. Her work has been exhibited widely nationally and internationally, including solo shows at Bluecoat Gallery, Liverpool; Chisenhale Gallery, London; Yorkshire Sculpture Park; and Foksal Gallery, Warsaw. She has held fellowships at Tate Liverpool and Kettle’s Yard, Cambridge. After the death of her husband, the art critic Tom Lubbock, in 2011, she wrote the introduction to his memoir, Until Further Notice, I am Alive (Granta). Her first book The Iceberg was published in 2014 to wide critical acclaim. The Iceberg won the Wellcome Book Prize in 2015. It was shortlisted for The Costa Book Award and The Samuel Johnson Prize and was a finalist in the US National Book Critics Circle Awards, 2017. The Iceberg has been published in the US, Spain, Taiwan and Mainland China. In 2016 she was a resident writer at Cove Park, Scotland. Her most recent solo show was in March 2017 at Tintype in London, for which she produced a limited edition zine of images and very short texts. She writes on art for 1843 magazine (Economist arts online) and occasionally for The Guardian/The Observer. She is a Senior Lecturer in Art at Goldsmiths College and lives in London.

The Islands is a residency partnership conceived and organized by Art Metropole and Fogo Island Arts, with support from Artscape. The next iteration of The Islands will take place in 2019.

ABOUT FOGO ISLAND ARTS
Fogo Island Arts is a residency-based contemporary art venue that supports research and production of new work for artists, filmmakers, writers, musicians, curators, designers and thinkers from around the world. Since 2008, FIA has brought some of the most exciting, emerging and renowned artists of today to Fogo Island, Newfoundland, Canada to take part in residencies and to present solo exhibitions at the Fogo Island Gallery. FIA also presents programs in cities across Canada and abroad, including the Fogo Island Dialogues interdisciplinary conversation series, as part of its international outreach. Combining contemporary art, iconic architecture and social innovation in a singular setting, FIA is a world-class institution that is uniquely rooted in community. FIA is an initiative of Shorefast, a registered Canadian charity with the mission to build economic and cultural resilience on Fogo Island.

ABOUT ART METROPOLE
Art Metropole is a not-for-profit organization with a focus on the production, dissemination and contextualization of artist-initiated publication in any media, especially those formats and practices predisposed to sharing and circulation. Art Metropole was founded in Toronto in 1974 by the artists’ group General Idea. Art Metropole is incorporated under the laws of the province of Ontario and a registered charitable organization.